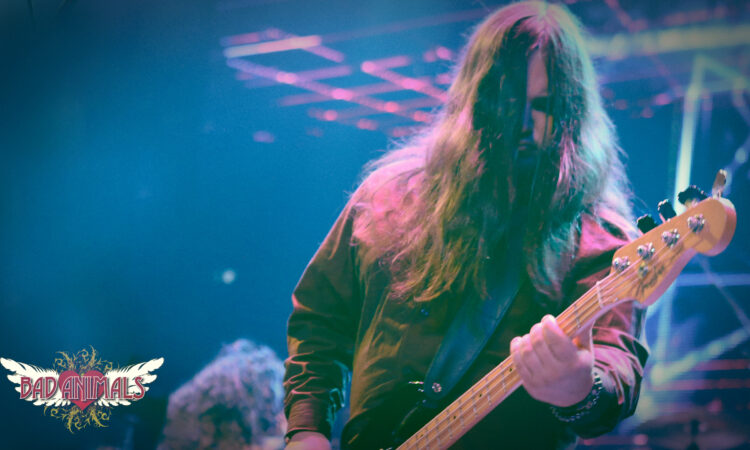 Chris is an active working bass player out of New York. Chris plays in several original and cover bands featuring some of the area’s best musicians.  He has played at some of the top venues/events including his Bad Animals debut at the Paramount in Huntington. Chris has taken what he learned from these A list players and morphed it into a style all his own. He is currently working on full-length records with Emerald Rising featuring members of Bad Animals, and blues based band Carrie and the Cats.  Emerald Rising released their self-titled debut in October of 2020 and now back in the studio working on new material for a second release. Chris lends his amazing talents to this authentic tribute to Heart. Bad Animals is excited to have him play such an essential role of the rockin groove that defines Heart’s music.