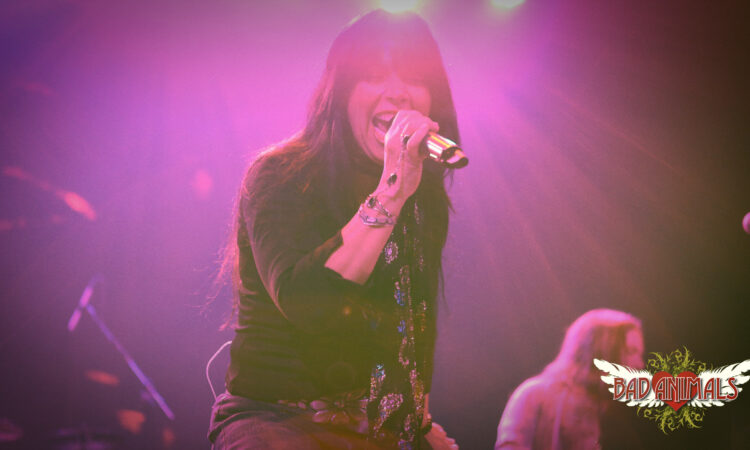 Daena D hails from Long Island, New York and leads this tribute as the perfect Ann Wilson. She has been singing for Bad Animals since its inception in 2001 and is one of the founding members.  Daena has fronted several hard rock projects and has performed in a variety of different cover bands that have a wide range of music. Her past projects include recording with Geoff Tate of Queensryche and with an all-girl metal band Thunderbox. Currently, she is working in the studio with a new original project called Emerald Rising whose members also play with Bad Animals. Their first self-titled release was October 2020 and is already back in the studio working on a second release.  In addition to this Heart tribute and Emerald Rising she also performs with John Blaze’s rockin Halloween production called “I Am Scarecrow”. Daena’s powerful vocal performances have claimed her as one of the top rock singers around. The way she captures Ann Wilson’s essence makes this tribute a must see!